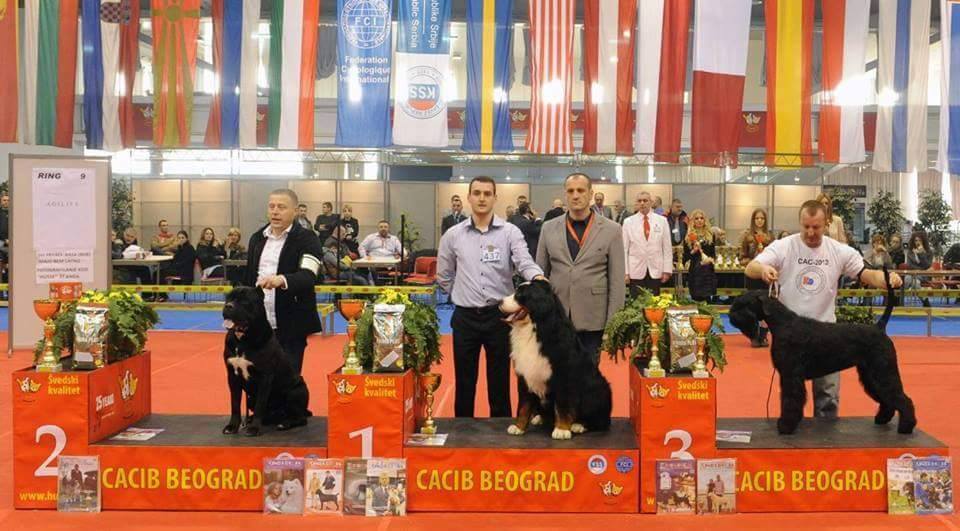 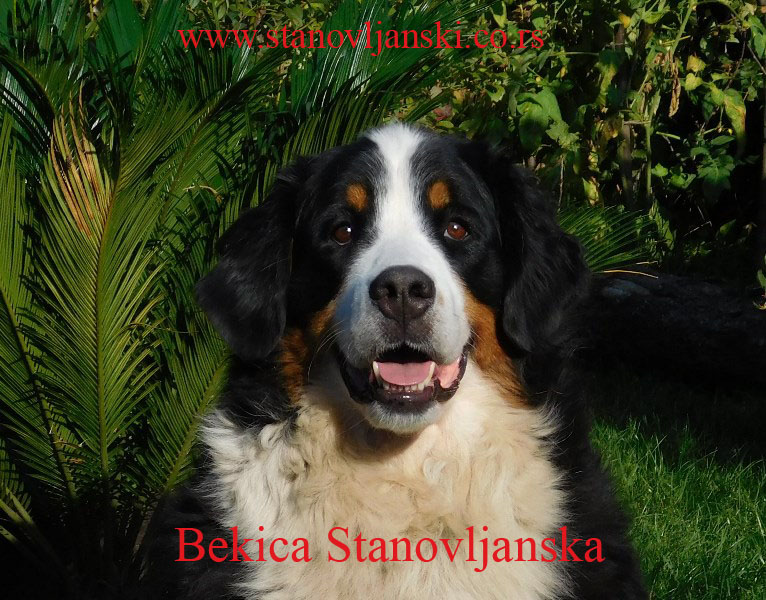 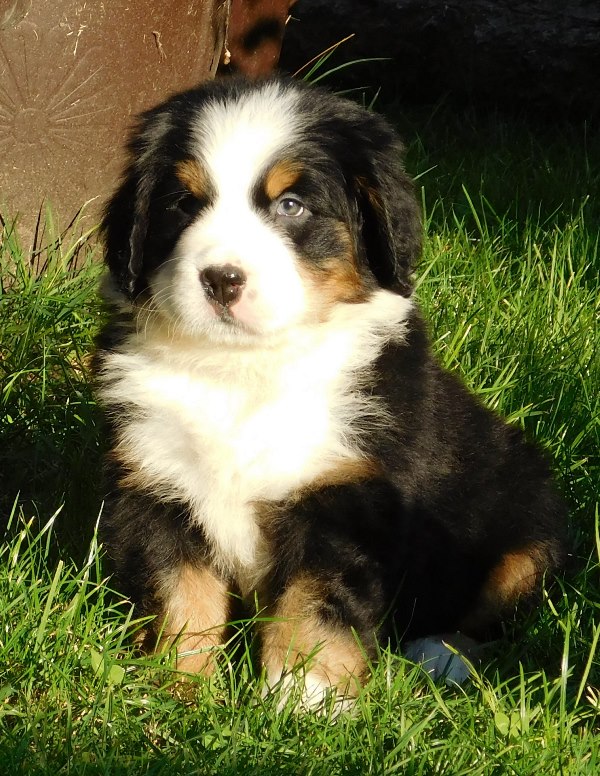 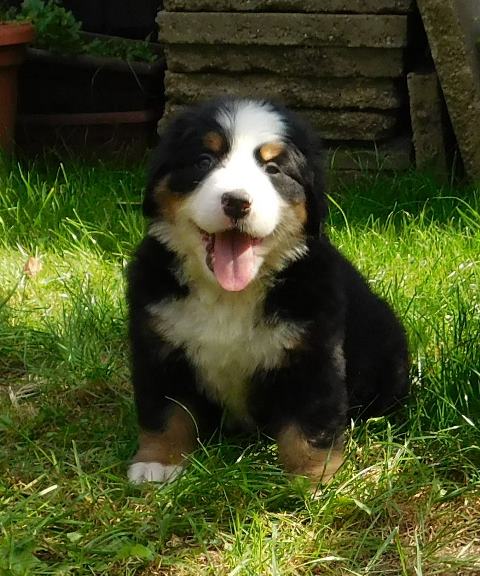 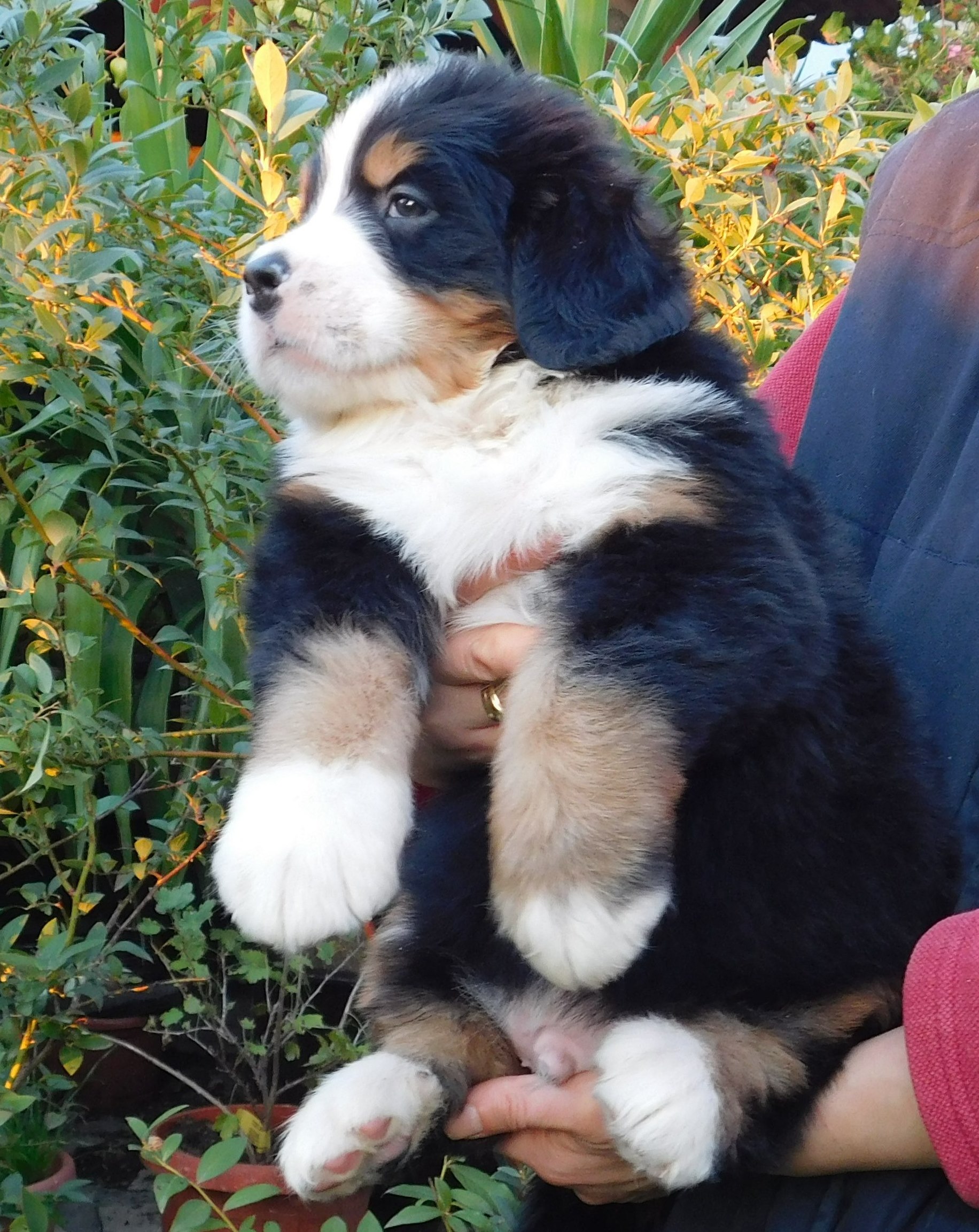 In the area of Schwarzenburg, which rises southward of the Bern towards Gentrishketeu, a rural tricolor dog could have been met since ancient times. At the end of the last and at the beginning of this century, this old rural breed was mentioned for the first time on one official meeting of breeders. No one suspected then that the breed will, by its appearance and character, gain thousands of friends of dogs worldwide.

The first thing that is seen on this long-haired dog is his tricolor. Dark black overcoat decorated with red signs above the eyes, on the cheeks and feet, whiteness on the chest, on the tops of feet and on the tip of tail and white blaze, make this dog striking and noticeable. Read more... 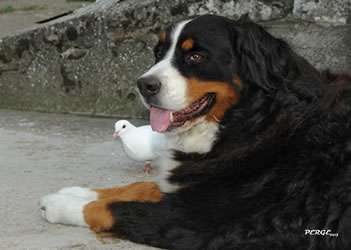